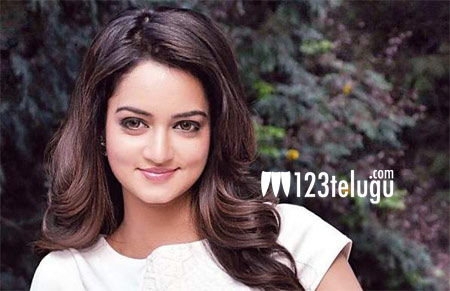 Shanvi Srivastava, who had acted in films like Adda and Lovely, is going places. The actress, who has acted in numerous Kannada films in recent times, has now bagged a Chinese web-series and TV show. Interestingly, the makers of the show chose her over Sunny Leone to play the role of an Indian princess in the show titled ‘The Dark Lord’.

The actress travelled to interior parts of China few weeks ago to shoot for the web-series which revolves around the Indo-China relations. Speaking about her experience, Shanvi said, “I felt very proud to be part of this project. I did a look test for the role and also learnt my lines in Chinese. We had a translator on board to help me with the lines.”

She had recently appeared in Dharshan’s latest film Tarak, which is running well in theatres in Karnataka.