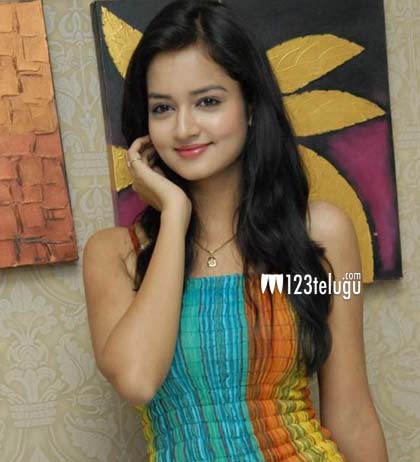 Bubbly actress Shanvi Srivastava, known for her roles in Lovely and Adda, has been roped in to star in the Kannada remake of Bhale Bhale Mogadivoy. The movie turned out to be one of the biggest blockbusters in Tollywood this year.

“The remake will be my next project in Kannada. I’m really excited about it,” Shanvi told IANS. She will be reprising Lavanya Tripati’s role. The remake, to be jointly produced by Rockline Venkatesh and Allu Aravind, will be directed by Ramesh Aravind and will feature Golden Star Ganesh in the lead.