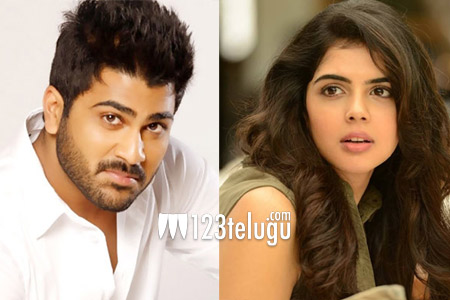 It is a known fact that crime drama specialist, Sudheer Varma is making a film with Sharwanand. The latest we hear is that Kalyani Priyadarshan will be playing the female lead in this film.

The pre-production of the film is currently on and the latest we hear is that Sudheer has readied an amazing subject on crime. He will be showcasing Sharwa in a never before seen manner in this gangster drama.

This will be the second film that Kalyani has signed after Hello and we wish her the best of luck.