Sharwanand to romance debutante actress in his next
Published on Jul 17, 2019 6:02 pm IST 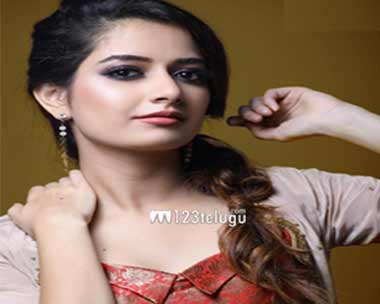 Sometime back, young hero, Sharwanand launched his new film in the production of 14 Reels with a simple ceremony in Hyderabad.

The film will kick start its shoot soon and the latest we hear is that Kananda actress Ashika Ranganath will be playing the female lead in this film.

Ashika has done two films in Kannada and will make her Telugu debut with this film. Mickey J Meyer will compose the music for this film.