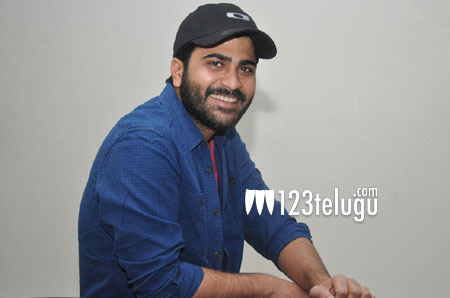 Hero Sharwanand’s 25th film has now been confirmed after a period of uncertainty. According to the latest updates, the film will be produced by well known producer BVSN Prasad and regular shooting is expected in May.

The film will be made with a big budget and BVSN Prasad is going to formally announce the project and reveal all details in the next few days. The movie is expected to be a romantic thriller.

Sharwanand is on a high after the success of ‘Express Raja’ and ‘Run Raja Run’.