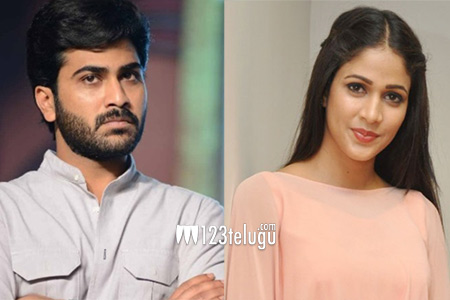 For a while now, Sharwanand’s next project has been in the news with a lot of curiosity surrounding it. It will be Sharwanand’s 25th film and will be bankrolled by BVSN Prasad while debutant Chandra Mohan will be directing the flick.

According to the latest updates, the film will go on sets on June 1st and the plan is to wrap up the project by the end of the year. Lavanya Tripati will be the leading lady and reports reveal that the film will be a romantic thriller. There are huge expectations on this project and Sharwanand is keen on making it very special.