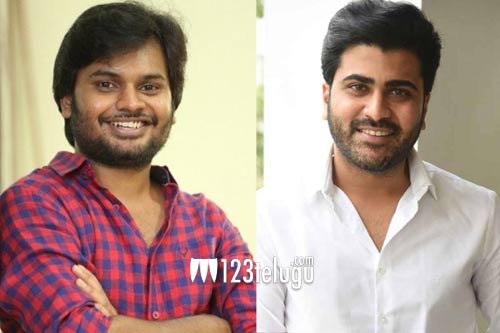 The first look of hero Sharwanand’s upcoming gangster drama, Ranarangam, was unveiled earlier today and it received a solid response. The film is slated for release on August 2. Sharwa has not announced what his next project would be after Ranarangam.

Now, if the latest buzz is anything to go by, Sharwa may join hands with young director Sriram Adittya for his next film. Apparently, the film is going to be a action comedy entertainer. Sriram Adittya had earlier directed movies such as Bhale Manchi Roju, Samanthakamani and Nag-Nani’s multi-starrer, Devadas. An official announcement regarding the Sharwa-Sriram project is awaited.