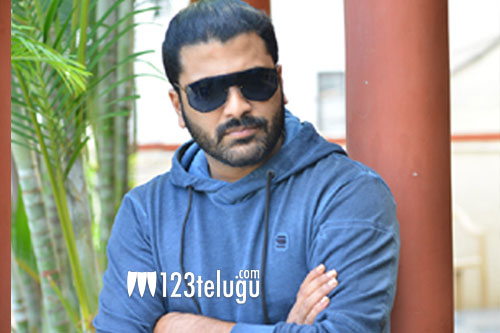 It is a known fact that the shooting of Sharwanand’s new film in the direction of Sudheer Varma is going on in full swing in Spain. The latest we hear is that the shoot has been wrapped up today.

With this, a major part of the film has been shot. Aadarsh Balakrishna also plays a key role in this film which is a period gangster drama. Sharwa will be seen in two different looks in the film.

Kajal plays the female lead in this film which is being produced by Suryadevara Naga Vamsi under Sithara Entertainments banner.