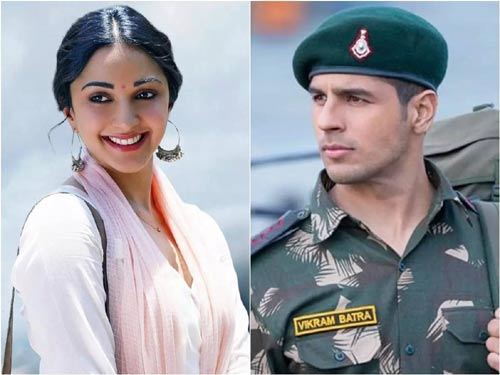 Siddharth Malhotra’s blockbuster film, Shershah impressed one and all. The film is about the late Indian soldier Vikram Batra.

Siddharth’s real-life love, Kiara Advani was the heroine and their chemistry was loved by one and all. But not many know that Kiara was not the first choice of the film.

Not many know but the makers approached Alia Bhatt for the role. But she rejected the film as she was not comfortable acting opposite her ex-flame Siddharth.

Naturally, the director Vishnu Vardhan approached Kiara and the rest is history. The songs of the film became a rage and Kiara did a solid job.