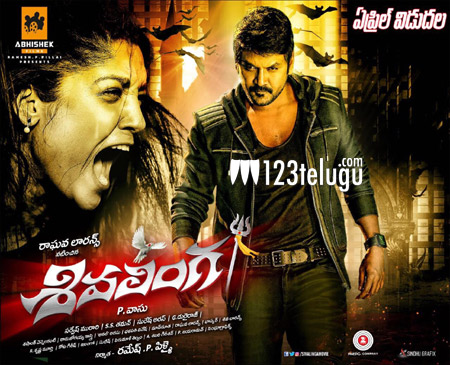 The P Vasu directorial, Shivalinga has been postponed many a time till now. The film which was supposed to release this month has now been postponed to April second week.

The latest update reveals that the makers have decided to release the film on the 14th of April. P Vasu’s son also plays an important role in this film which has Ritika of Guru fame as the female lead.

As of now, the team is busy in its post-production formalities as the film has huge VFX work.