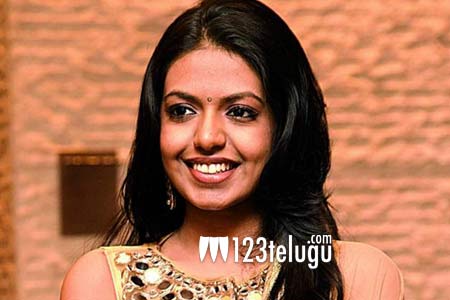 Shivani, daughter of actor Rajasekhar, is all set to make her foray into film industry this year. Recently, we had reported that she has been signed as the lead actress in the Telugu remake of ‘2 States’, and she’s paired opposite Adivi Sesh in the romantic drama.

The latest news is that the young actress has been offered a lead role in an upcoming Tamil film. The village-based romantic film has Vishnu Vishal playing the lead role, and it’ll be directed by newcomer Venkatesh. Shivani is going to join the sets of the film in April.

Meanwhile, buzz is that the 2 States remake will go on floors in March this year. It looks like Shivani is quite keen on juggling between different languages right from the beginning of her career, instead of sticking to one language.