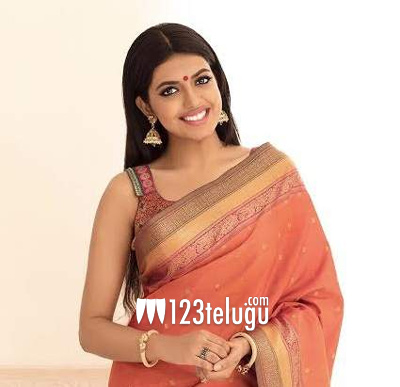 Shivani Rajasekhar, elder daughter of senior stars Rajasekhar and Jeevitha, is currently working on her maiden Telugu film, Two States. Now, even before she completed her first film, Shivani has reportedly signed her debut film in Tamil.

Apparently, Shivani will be playing the female lead in young Tamil hero Vishnu Vishal’s soon-to-commence film. The film has Jallikattu backdrop and is said to be a rural drama. Shivani is also in talks for Malayalam star Mohanlal’s son Pranav Mohanlal’s next film.