Shivathmika to follow Rajasekhar’s footsteps
Published on Aug 3, 2019 8:29 am IST 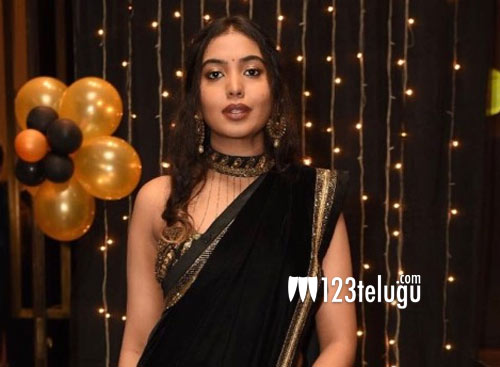 Shivathmika, the younger daughter of senior actors Rajasekhar and Jeevitha, followed her parents’ footsteps and made her acting debut with Dorasaani. The young starlet had impressed everyone with her poignant performance. And now, Shivathmika is going to follow her father’s footsteps once again.

Shivathmika is currently preparing for NEET, a national-level entrance exam for admission in MBBS. It’s well known that Rajasekhar is an MBBS graduate and still practices medicine. He encouraged Shivathmika to pursue MBBS as he felt that having another career option is always a good idea.