Shobita Dhulipala speaks about her tense character in Major
Published on May 21, 2022 9:07 pm IST 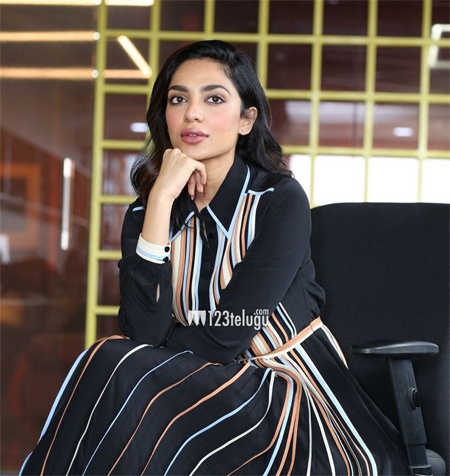 Adivi Sesh’s Major is up for a release on the 3rd of June in a big way. Shobita Dhulipala plays a key role in the film and has spoken to the press today.

The noted actress says that she plays the role of a hostage who gets stuck in the Taj Hotel. Shobita says that even though her role is less, she got to showcase so many variations.

She also adds that her role will be appreciated once the film releases. Sasi Kiran Thikka has directed this which also has Saiee Manjrekar as the heroine.