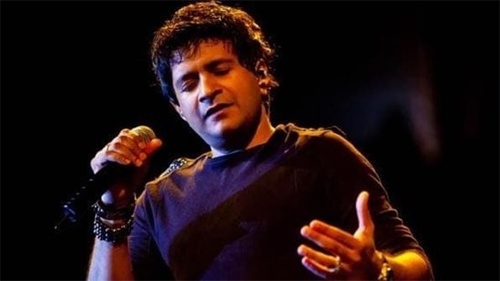 Bollywood famous playback singer Krishnakumar Kunnath, popularly known as KK, passed away last night. According to the reports, the singer felt uneasy after his concert at Gurudas College fest at Nazrul Mancha in Kolkata. He was 53.

The singer suffered a cardiac arrest on his way back to the hotel room. He was immediately taken to a hospital where doctors declared he was brought dead.

The sudden demise of the versatile singer has left his ardent fans in shock. From PM Modi to celebrities and the general public mourned the death of KK, who sang an enormous number of hit songs in Hindi, Telugu, Kannada, Malayalam, Tamil and others. The final rituals of the singer will happen today.