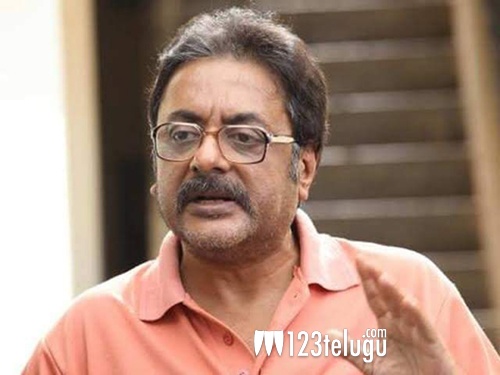 It’s a bad day in the history of the Malayalam Film Industry. Famous actor and director Pratap Pothen breathed his last in the wee hours of Friday. He passed away due to cardiac arrest in his flat in Chennai. He was 70.

Pratap Pothen last appeared in Mammootty’s CBI 5: The Brain, released this year. The actor was shooting for Mohanlal’s Barroz: Nidhi Kaakkum Bhootham before he left us. Known for his work in Malayalam, Tamil, Telugu and Hindi movies, he acted in more than 100 films.

Thakara, Chamaram and 22 Female Kottayam are a few well-known films of his to mention. He also acted in Telugu movies like Aakali Rajyam, Chukkallo Chandrudu, Maro Charitra and Veedevadu. He wielded the megaphone last for Oru Yathramozhi, starring Mohanlal and Sivaji Ganeshan.

The Mollywood celebrities and actors from other industries are mourning the death of the famous film personality. The last rites of the National award winner will happen this evening. On behalf of 123Telugu, we convey our deepest condolences to his family in this time of grief.