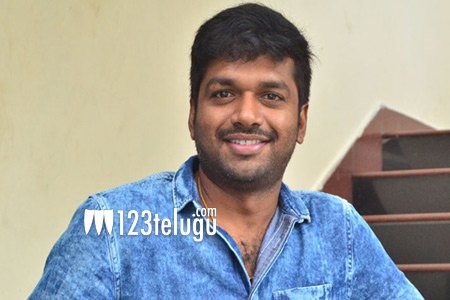 Anil Ravipudi is one of the few directors who has not given a flop to date. He has entered the big league with the super success of F2 and is the most sought after director in the industry now.

It is a well-known fact that he is going to direct superstar Mahesh Babu soon and the latest gossip in the film circles is that he is being paid around 12 crores as his remuneration for the film.

This is indeed huge money and showcases how much is he in form. We need to see what kind of film does Anil make with the star hero.