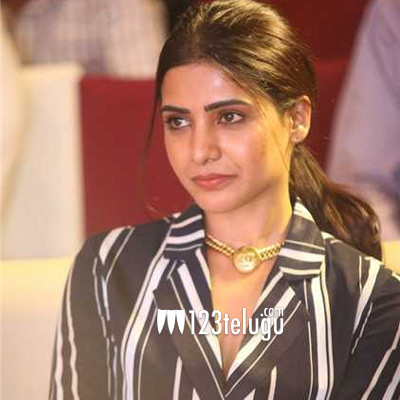 One of the biggest problems that the Indian film industry is facing right now is piracy. Several films are leaked online just hours after the release and create a massive damage to the producers.

The same happened once again and that too with star heroine Samantha. The entire Telugu version of U-Turn was leaked online in a famous torrent website just right after the film’s morning show was done.

Not stopping there, things became even worse for Sam as another Tamil release of her, Seema Raja was also leaked online. Within no time, the makers of both the films managed to bring down the film from these websites.

Samantha is on top of her game both professionally and personally and looks like criminal acts like these are being specially planned to defame her.