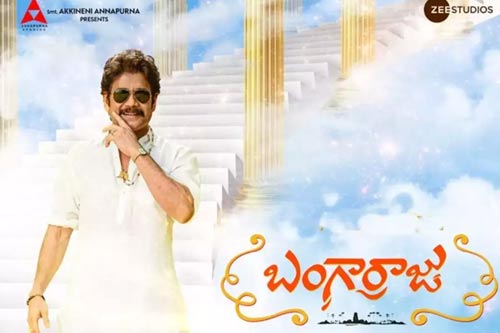 It is already known that the movie is a spin-off to the blockbuster, Soggade Chinni Nayana, released in 2016.

Helmed by the director, Kalyan Krishna, the fantasy drama has the veteran actress Ramya Krishna and Krithi Shetty as the female leads.

Produced by Annapurna Studios and Zee Studios, the movie is all set to release in theaters on Sankranthi 2022.