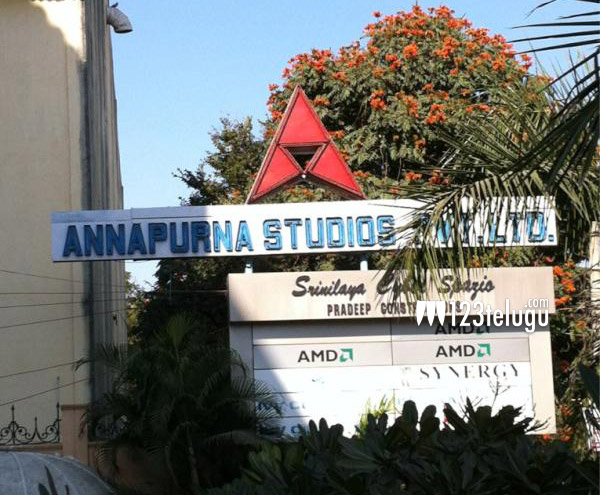 Annapoorna studios is right now buzzing with the shootings of Top stars of Tollywood. Presently shooting of three big ticket films is going on in various floors of Annapoorna.Shoot of Mahesh starrer One-Nenokkadine went on late till midnight yesterday. Fight sequence under the supervision of Peter Hains was done and is expected to continue further.

Apart from that NTR starrer Ramayya Vasthavayya’s shoot is also taking place there. Special song featuring Hamsa Nandini and NTR was shot yesterday in a beautifully erected set. Also Nagarjuna starrer Bhai’s shooting is also going on in the studio. Reportedly a duet is being canned on Nagarjuna and Richa Gangopadhyay and t he setting has been erected fabulously well.