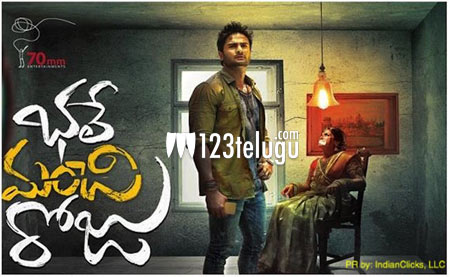 The Christmas battle has become all the more interesting with four films belonging to completely different genres trying their luck at the box-office. The Sudheer Babu-starrer Bhale Manchi Roju is one of the prominent films of these four for being a crime comedy thriller.

Directed by debutant Sriram Adittya, Bhale Manchi Roju has a crisp runtime of just about 134 minutes, which will be a great advantage for the film’s box-office prospects. Also, the film is releasing amid decent buzz and with the censor board’s appreciation, it has already made a good start.