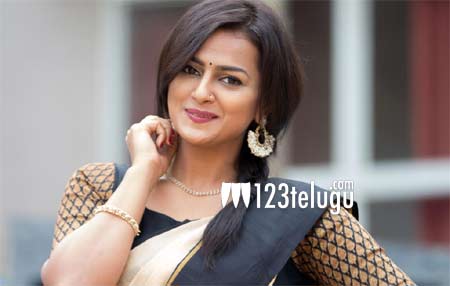 Shraddha Srinath, who shot to fame in Kannada with U Turn and later acted in Vikram Vedha, is all set to make her Telugu debut soon. The actress is playing one of the lead roles in Ravikanth Perepu’s upcoming film which also stars Siddhu Jonnalagadda, Samyukta Hornad and Seerat Kapoor. Rana Daggubati is producing the film.

Apparently, the whole crew was surprised with the ease with which Shraddha was speaking in Telugu on the sets of the film, and it even promoted Ravikanth to ask Shraddha to dub for herself in the film.

Speaking about her connection with Telugu, Shraddha said, “I have been told that I speak like a localite. Not many know that I spent 6 years of my life in Thirumalgherry because my dad, an army officer, was posted here. I really like working in different languages because that gives me an opportunity to learn new languages, meet people and appreciate other cultures.”