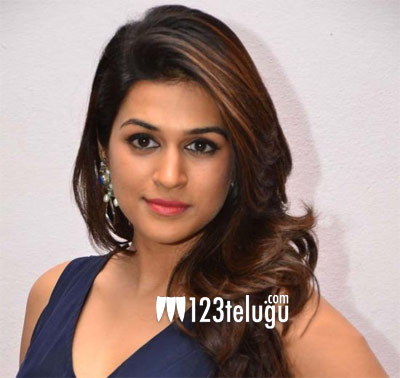 Ever since she was seen in a small cameo in the 2017 thriller, PSV Garuda Vega, Bengali actress Shraddha Das has not signed any project in Telugu till date. Now, she is all set to make her foray into the Tamil film industry.

As per the latest updates, Shraddha Das will be sizzling in a special number in Temper’s Tamil remake, Ayogya. Apparently, the film’s makers had initially wanted to cast either Sunny Leone or Shruti Haasan for the song, but the offer landed in Shraddha’s hands eventually.
Ayogya has Vishal, Parthiepan and Raashi Khanna in pivotal roles. Debutant Venkat Mohan is directing the movie and B Madhu is bankrolling it. The film is slated to hit screens in summer.