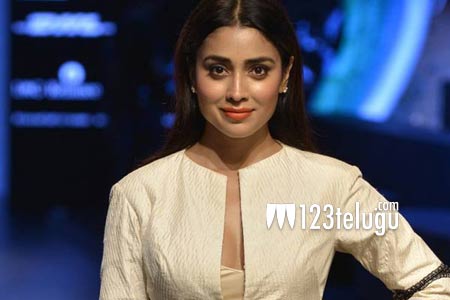 It is a known fact that Prakash Raj is all set to remake Ulavacharu Biryani in Hindi with the title Tadka. Shreya Saran is playing the role of Sneha from the original and she has pinned a lot of hopes on the film.

Even though Shreya had decent success in the form of Manam and Goapala Gopala, she could not bag interesting projects. Same was the case when she did the remake of Drishyam in Hindi.

Now, she has pinned a lot of hopes on this project and feels that her character will go well with the audience big time. This film has Nana Patekar as the main lead and Taapsee Pannu plays a supporting role. Shooting of this film will kick start in Goa next week.