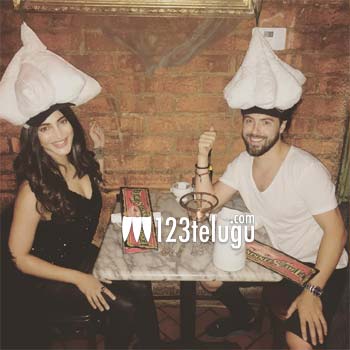 By now, it is a known fact that ace actress, Shruthi Haasan was dating Michel Corsale, an actor and writer from London. Though Shruthi never confirmed her relationship officially, she was seen with Michel on many occasions for the last two years.

Now, the latest news is that Shruthi has officially parted ways with her boyfriend a few weeks back. The update reveals that both Shruthi and Michel broke up on good terms.

Shruthi has been camping in Chennai from a few weeks and is looking to sign more films in the coming days. This news was confirmed by Michel through a tweet.

Life has just kept us on opposite sides of the globe unfortunately and so we have to walk solo paths it seems. But this young lady will always be my best mate. So grateful to always have… https://t.co/8KYFwxXgOa