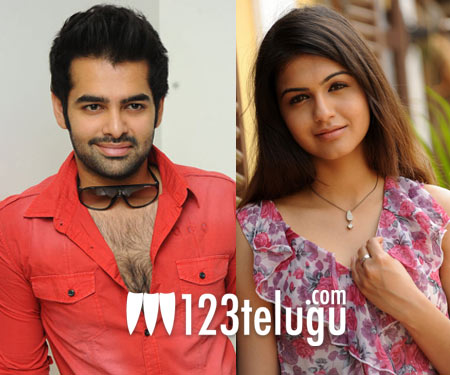 If the latest reports doing the rounds in the industry are to be believed, Shubha Phutela is out of Ram – Bommarillu Bhaskar’s movie. Apparently, she had certain health issues because of the pungent chillies she encountered while shooting for some chase scenes in the Guntur Mirchi yard.

Shubha was advised rest for two months to recover. As a result of all this, she has now been replaced with Nikitha, a new comer. The movie is being produced by BVSN Prasad and Ram is playing an action packed role in the movie. Music is being scored by G.V. Prakash.