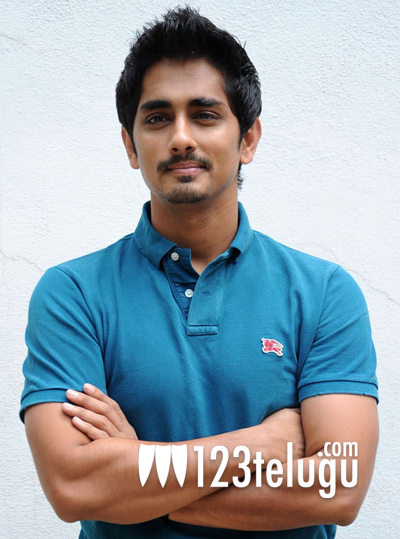 Siddharth has officially begun shooting for his next film in Karthik Subbaraj’s direction. Last year, Karthik Subbaraj made waves in Tamil film industry with his debut film Pizza and earlier this year, the film was dubbed in Telugu as well. Siddharth was so impressed with the filmmaker, that he decided to act in Karthik’s second film, which is said to be a comedy thriller. The director confirmed that the film is going to be named as Jigarthanda, which incidentally is a cool-drink that’s popular in Madurai. The film’s shooting began earlier today in Madurai. Lakshmi Menon is paired up with Siddharth in this film. Kathiresan is producing the film and Santosh Narayan is scoring the music. The film will be released in both Telugu and Tamil.