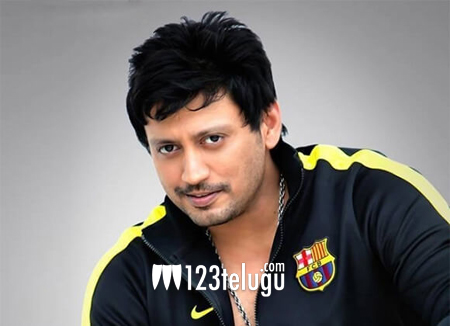 Tamil star Prasanth is popular among Telugu audiences for his movies like Donga Donga and Chamanthi etc. After a long time, Prasanth is returning to Tollywood with a key role in Ram Charan-Boyapati Srinu’s Vinaya Vidheya Rama.

In a latest media interaction, Prasanth said that he had signed Vinaya Vidheya Rama due to his friendship with Ram Charan. “Ram Charan is a good friend. And I really liked Boyapati Srinu’s script and the way he has portrayed the relationship between mine and Charan’s characters. These two are the main reasons why I had signed VVR,” said Prasanth.

Prasanth and Ram Charan are rumored to be playing brothers in Vinaya Vidheya Rama. The film is slated for release during the upcoming Sankranthi festive season.