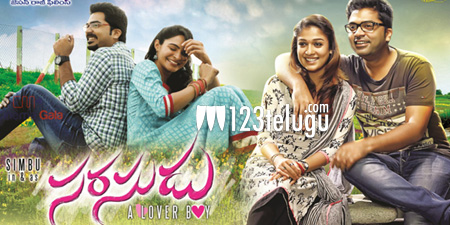 Idhu Namma Aalu is going to be released in Telugu as Sarasudu. As per the latest updates​, Sarasudu is all set for its release on September 8th. The film also stars Andrea Jeremiah, while Adah Sharma and Satyam Rajesh essayed special roles.