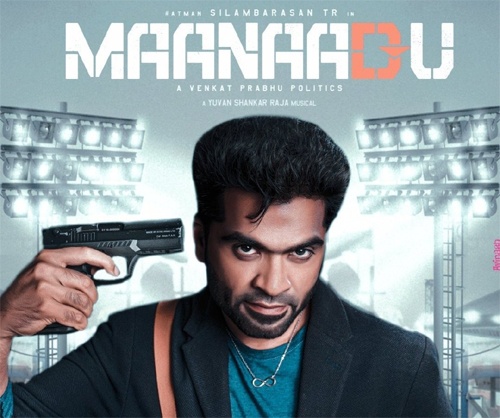 Actor Simbu’s latest Tamil movie, Maanaadu, which was released on November 26 in theaters, is now set to stream on SonyLIV very soon.

The OTT platform announced the same on social media. But, it didn’t announce the release date of the movie.

Meanwhile, SonyLIV made no statement regarding the release of the Telugu version of Maanaadu, titled The Loop.

It’s already known that the Telugu version wasn’t released due to some issues.