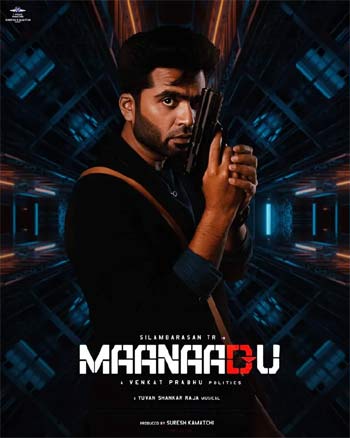 Tamil hero, Simbu has always been in the news for various controversies. He was also banned a few times by the Movie artist association for his unprofessional attitude. But Simbu has put all that behind and has come out stronger now.

His much-delayed political thriller, Maanadu has become a blockbuster hit at the box office and is raking in good money.

The trade pundits reveal that the film will make 70 crores gross after two weeks of its run. This is solid money and has given the Tamil industry good hope in these tough times.

Venkat Prabhu has directed this political thriller which has SJ Suryah and Kalyani Priyadarshan in key roles.