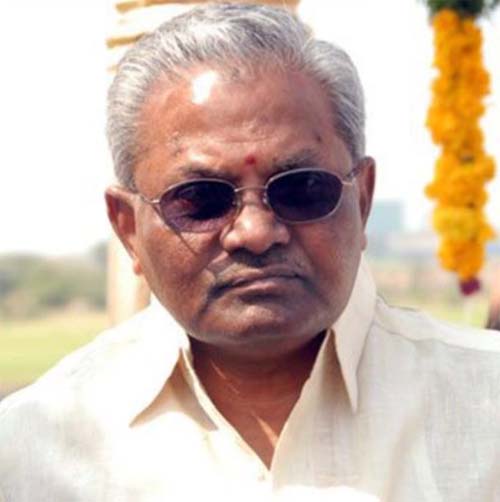 In his 43-year-old journey in film since 1978, V Doraswamy Raju had produced some memorable films such as Nagarjuna’s Kirayi Dada, ANR’s National Award-winning Seetharamaiah Gari Manavaralu, Nag’s Annamayya and NTR’s Simhadri etc. He was also a leading distributor in the Ceded region and distributed more than 750 films. He also produced TV serials, telefilms and even dubbed several Hindi serials into Telugu.

Doraswamy Raju’s well-wishers in the film fraternity are expressing their condolences on his demise. 123telugu.com extends its deepest condolences to the bereaved family.