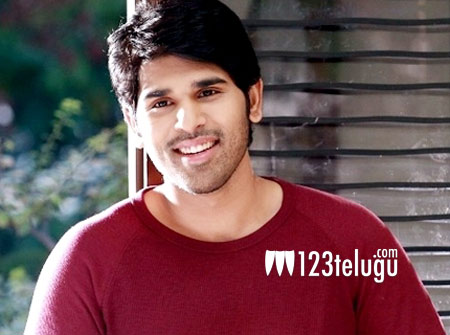 Allu Sirish is a happy man these days thanks to the modest success of his recent release, Srirastu Subhamasthu. The film ended up becoming the highest grossing film in Sirish’s career.

Apart from the box-office result, Sirish is happy that his father and the film’s producer Allu Aravind too is happy with the outcome. “I wanted to see his happiness as much as I wanted the success,” said Sirish.