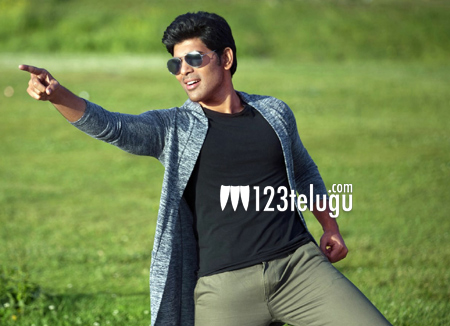 Following the release of his latest film, Srirastu Subhamasthu, Allu Sirish is waiting to kick-start the shooting for his ambitious period drama. This morning, the young Allu hero took to Twitter and wished his followers on the occassion of Krishnashtami.

Sirish tweeted “Happy Krishnashtami everyone, happy birthday Lord Krishna. Thank you for sharing the world your wisdom thru the Bhagavad Gita.”

He then revealed the secret behind naming his home banner in his best tweet which reads, “My Dad was so inspired by the holy book that he named our co Geetha Arts. Many ppl think its my mum’s name, her name is Nirmala.”