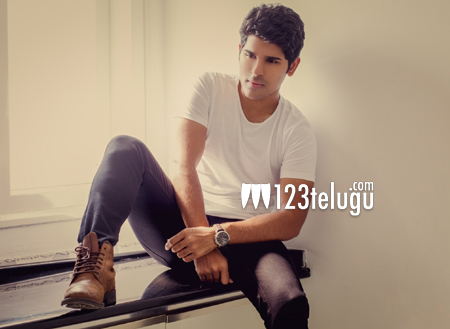 After more than a year and half post the release of his second film Kotha Janta, Allu Sirish is currently shooting for a wholesome family drama under Parasuram’s direction. In his recent interview to a popular news agency, Sirish revealed that the film will be released either in February or March and that the unit is in no hurry to release the film in haste.

Sirish also exuded confidence about the film as he termed it a ‘gamechanger’ for his career and said that the film will win family audiences’ appreciation. Sirish also said that he could get the pulse of his character in detail since the character is close to his real persona, unlike his last two characters.

Lavanya Tripathi will be seen romancing Sirish in this film which is being produced by Sirish’s father and senior producer Allu Arvind under his Geetha Arts banner.