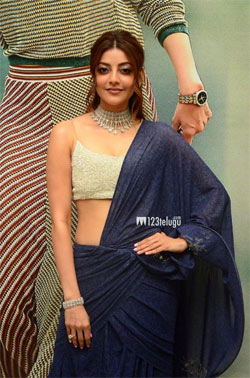 Now that there are only a few days to go before the release of Sita, the makers have speeded up the promotions in a big way. The film is directed by Teja and he says that the movie is all about today’s women.

So, naturally, Kajal will be seen in a powerful role and the scene is that the film is banking heavily on Kajal’s craze. The star heroine has a good craze among the youth and family audience and this itself is a selling point for the movie.

For the first time, Bellamkonda Sreenivas is doing a very emotional role and we need to see how Teja presents him in this film. Sita is up for a release this 24th of May.