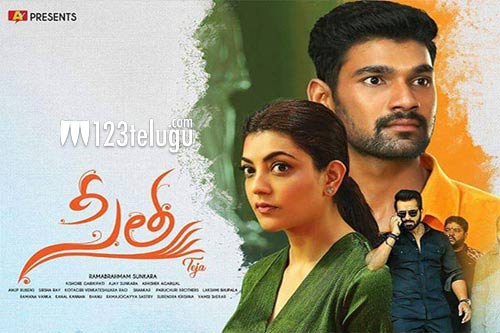 Sita is a film which many had good hopes on as the film was made by Teja. The movie released to some mixed talk all over and the latest we hear is that the movie has made a total share of 4.2 crores after the first three days in the Telugu states.

With the weekdays on now, the tough times will start for the film to stay at the box office. Sita did a pre-release business of close to 15 crores and looks like things are going to be difficult for the film to reach that target.

Kajal and Bellamkonda Sreenivas play lead roles in the film.