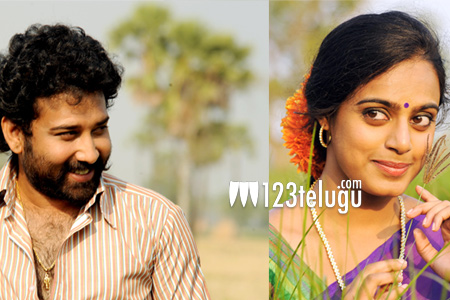 Talented actor Siva Balaji who tasted success with some decent hits has also become a producer and named his production house Gagan Magical Frames. The first production venture in this banner is Snemera Jeevitham.

This intense drama is currently nearing its completion and will be wrapped up soon. Snemera Jeevitham is directed by Mahesh Upputuri of Paddanandi Premalo Mari fame. Based on a real life incident which occurred during the 80’s, this film also stars Ajay in a prominent role alongside Siva Balaji.