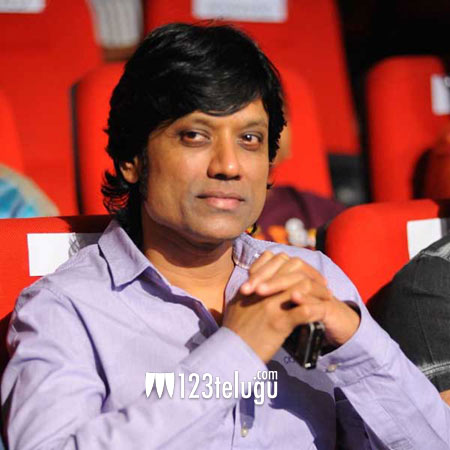 Actor and director SJ Suryah is in huge demand these days in both Telugu and Tamil cinema. Ever since he stunned everyone with his performance in Karthik Subbaraj’s Iraivi and Selvaraghavan’s Nenjam Marapathillai, he has been flooded with acting offers. Incidentally, he also gave up an offer to direct Pawan Kalyan’s film to focus on his acting career, and it seems to be paying rich dividends.

The latest buzz is that he has been approached to play a crucial role in the Telugu remake of Bogan which stars Ravi Teja in the lead role. The role was originally played by Arvind Swamy in Tamil; however, he declined the offer to play the role in Telugu version. Now, it remains to be seen if SJ Suryah accepts this role which will see the two lead characters face-off in this action thriller.

Currently, all eyes are on his role in Mahesh Babu-AR Murugadoss’ Spyder in which he played the villain. SJ Suryah was one of the highlights in the teaser, which was unveiled few weeks ago, and sources close to the team have stated that he’ll surprise everyone with his performance.