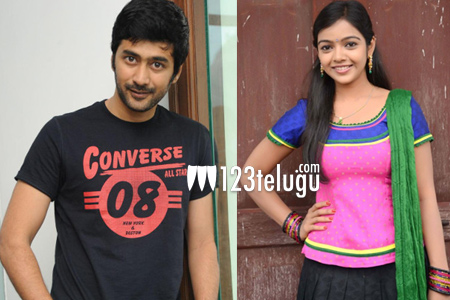 We had already reported that Andhala Rakshasi fame Rahul Ravindran will be acting in a lighthearted romantic entertainer which has been interestingly titled as Sobhan Babu. The film will be directed by Viplove, who is awaiting the release of Jagapati Babu’s Hithudu. As per the latest update, the film’s unit has found its leading lady in Nithya Shetty.

Nithya Shetty made her Telugu debut with Krish-Ramoji Rao’s Daagudu Mootha Dandakor and she has already shot for a film opposite Tippu hero Karthik Raju under Chuniya’s direction. Apparently, Sobhan Babu’s makers were looking for a young and relatively new face with conventional girl next door features and signed her up as soon as they spotted her.