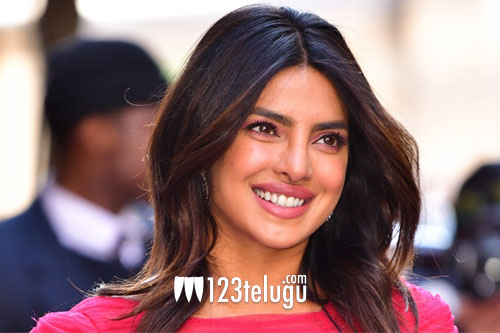 Since then, the social media is after the star actress trolling her badly. There are several memes which have already been made with the heroine’s look at the event.

Not only Priyanka but many star actors from the US were dressed in different avatars for this special event. But as Priyanks is a known face in India, she is being trolled heavily.