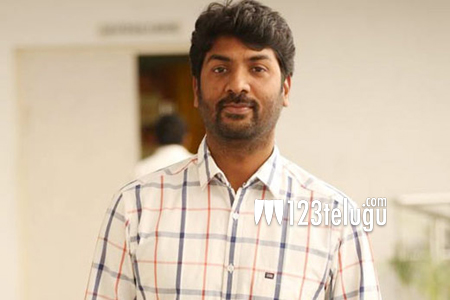 ‘Soggade Chinni Nayana’ turned out to be one of the biggest hits in the career of Akkineni Nagarjuna. The movie came out as a Sankranthi offering and enthralled the masses in a big way. In the film, the Bangarraju character played by Nagarjuna proved to be a big attraction.

Now director Kalyan Krishna has revealed some interesting details about his next projects. He is all set to direct Naga Chaitanya in an Annapurna Studios Production soon and after that, he has plans to make a multi-starrer with Nagarjuna. The young director says that this film will be named Bangarraju.

Kalyan Krishna is confident that a good and well written script gives a director the best chance of success.