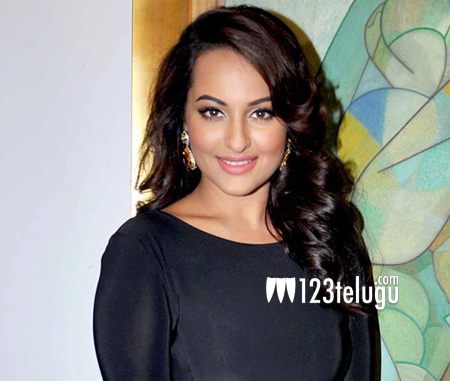 Gorgeous actress Sonakshi Sinha, who rose to fame in south with Superstar Rajinikanth’s Lingaa, revealed some interesting facts about her personal life.

In a recent media interaction, Sonakshi said that she isn’t in a relationship with any of her co-stars till date. Sonakshi further admitted that she always follows a no-dating-co-stars policy.

Sonakshi Sinha will be next seen in A.R Murugudoss’ Akira which is a remake of Tamil hit ‘Mouna Guru’. Touted to be an action entertainer, this film also features Raai Laxmi in a pivotal role. ‘Akira’ is slated to hit the screens in mid-November, 2015.