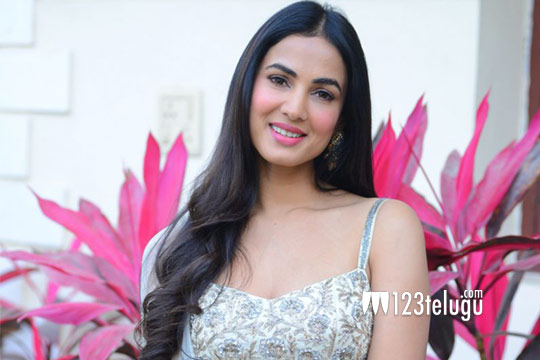 It is a known fact that Nagarjuna is doing a film called The Ghost in the direction of Praveen Sattaru. The new schedule will go on floors soon.

Now, the latest update is that Sonal Chauhan has been roped in for a key role in the film. Initially, Kajal was supposed to play the lead but she has backed out due to her pregnancy.

The film is an action drama and will be filled with stylized action. For Sonal, it is a big breakthrough as she is not finding big projects in Telugu off late.