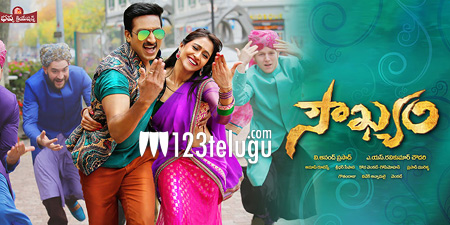 The producers have not cited a reason for the preponement, although this is good news for movie lovers. The trailer, which was released recently, has received positive feedback. This action entertainer has been directed by AS Ravikumar Chowdary and produced by Bhavya Creations. Regina Cassendra is the lead actress. Anup Rubens composed the tunes.