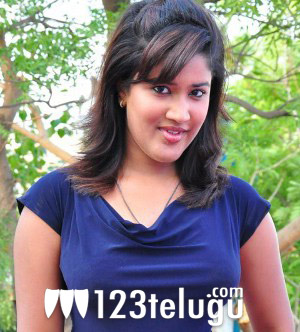 Soumya Bollapragada was shocked to see her photos being wrongly used by leading newsdailies. Earlier today, Deccan Chronicle and Andhra Jyothy published an article about an aspiring Kannada actress Soumya and how she was stabbed by her lover. Instead of using her pictures, both these dailies published pictures of Soumya Bollapragada much to the dismay of the actress who was last seen in VN Aditya’s Mugguru.

Apparently, lots of friends in the industry called her up to find out if she was alright and she had to explain to almost everyone close to her that she’s doing fine. Later she tweeted about the incident and said, “Tweeple, I am totally safe and sound in my home in vizag. That news in today’s DC and Andhrajyothi about me getting stabbed is FALSE! I am taking action.”