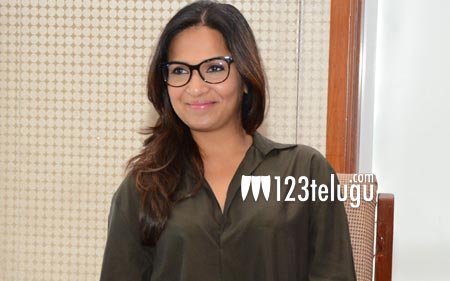 Soundarya Rajnikanth is in news all over because of her latest film VIP 2. Speaking to the press, Soundarya said that she thoroughly enjoyed working with Dhanush who is a huge star in India.

She also added that as soon as Dhanush requested her to read the script, she was floored by the way how he had continued the characters for the sequel and this made her say okay right away to the direct the film.

Kajol plays a negative role in this film which is her comeback film in Tamil after 20 long years. The film is up for release tomorrow.