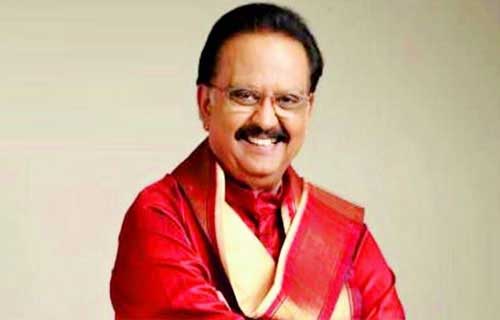 The entire country is in shock after news broke out that legendary singer SP Balasubramanyam passed away after battling COVID 119 form the last two months.

The singer has sung over numerous songs to his credit in various languages and has won several accolades for the same. Born in Nellore, SPB was also a good actor and composed music for films. Here are some unknown facts about this legendary singer.

SPB enrolled at JNTU College of Engineering, but discontinued his studies and later joined as an Associate Member of the Institution of Engineers in Chennai.

He has a rare distinction of singing the most number of songs in a single day by any singer. He has recorded 21 songs in Kannada for the composer Upendra Kumar in Bangalore from 9:00 am to 9:00 pm.

He holds the Guinness World Record for recording the highest number of songs, for any playback singer with over 40,000 numbers in various Indian languages.

S.P.B has acted in 72 films in three different languages, Tamil, Telugu, and Kannada.

He has worked as a music director in 46 films in four different languages which include Tamil, Telugu, Kannada, and Hindi.

He even dubbed for Ben Kingsley in the Telugu dubbed version of Oscar-winning film Gandhi.