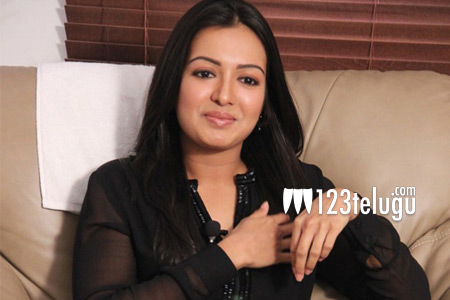 We have already revealed that stylish beauty, Catherine Tresa will be doing a special song in megastar Chiranjeevi’s 150th film. Latest update reveals that a special set is being laid at RFC for the same.

Reports suggest that the makers are spending a bomb for this song and famous art director, Tota Tharani has been roped in to build this set. The shoot will go on from the first week of October.

Currently, the talkie part is being filmed in and around Hyderabad. V V Vinayak is directing this film which is produced by Ram Charan.