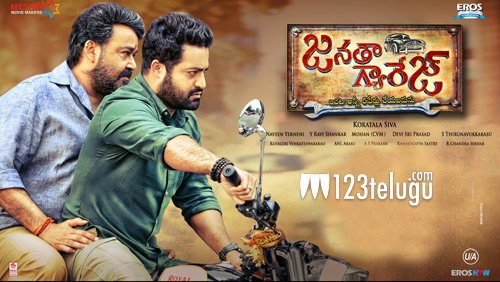 Now that the film has been declared a huge hit, Janatha Garage is showing no signs of slowing down. Latest update reveals that the makers are planning to hold a grand success meet in Vizag very soon.

Special arrangements are being made for this event which will be held in RK beach on the 10th of this month. Directed by Koratala Shiva, this film is doing decently well in its Malayalam version.

Mytri Movie Makers have bankrolled this film which had music by Devi Sri Prasad.